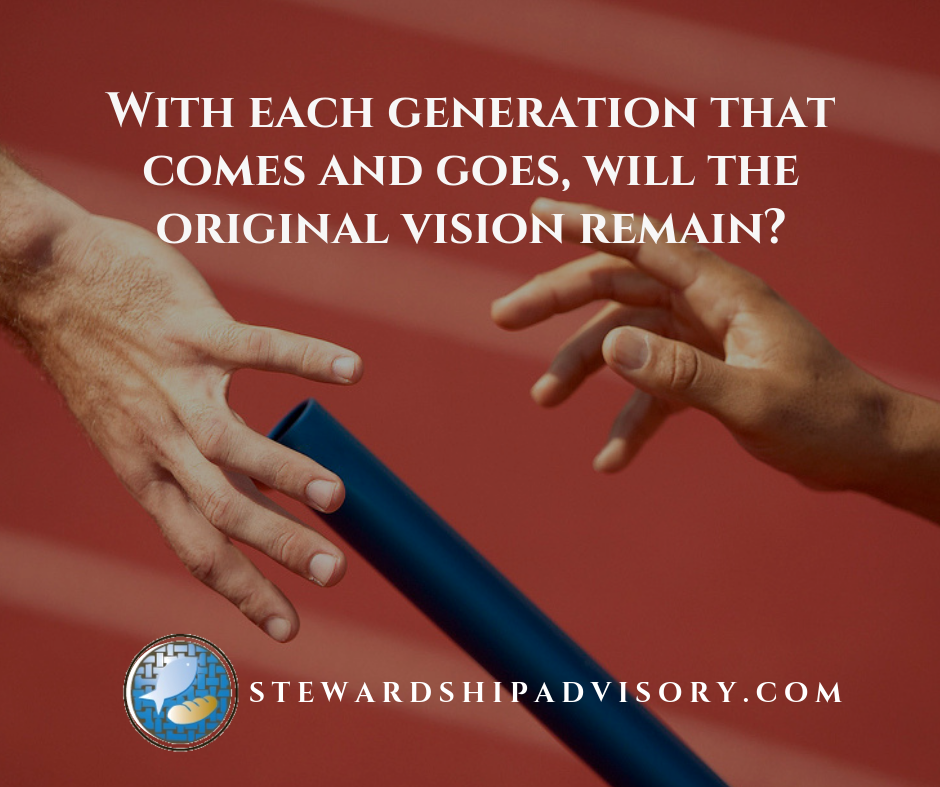 What We Wish The Former Generation Taught Us

Like a game of telephone, the original message can be lost when it is not interwoven within the family. From shirtsleeves to shirtsleeves in three generations, the heritage that prior generations worked feverishly for can quickly be lost.

The older generation today is often seen as being past their prime, but they hold essential lessons that need to be passed onto the younger generation. Without the transfer of wisdom from grandparents to their grandchildren, some of the most important lessons on stewardship and values can be lost.

Stewardship of the Family
Families worked together years ago and now they function separately in many ways. Grandparents knew when they were children that their role in the family was to help, not just to be helped. When grandparents help to pass on a heritage of serving in the family rather than being served, the next generation learns the blessing of being other-centered and the family bond is closer.

Stewardship of Giving
Giving is so much more sacrificial when times are lean. Giving from a place of need rather than out of abundance helped prior generations to recognize the value of what they had to give and the importance of not hoarding it for themselves. Helping those around them would come back to bless them in the end. With so much material blessing today, it is hard for the rising generation to understand this attitude toward giving. Taking time to help the next generation to comprehend true sacrifice helps them to cherish others with their belongings rather than cherishing the belongings themselves.

Stewardship of Finances
Those who lived during the Great Depression still know the importance of being careful with what they spend. It is like an impression upon them that they cannot forget. They lived through intense times of want and consequently do not take provision for granted. To them, it is not just saving money that matters, but finding creative ways to avoid spending in the first place. When the younger generation gets a hold of this principle, they are no longer feeling entitled to what they want, but grateful for what God has provided.

God has granted a great blessing to future generations—the gift of wisdom from those who went before them, who steward life lessons that cannot be purchased. Will the generations to come discover and open their gifts of experience, guided by wisdom and values? And will the older generation see the need to disciple future generations with timeless truths that can change the course of their lives?